In 2005, during a rehearsal of the Orfeón Pamplonés, the choir director, Igor Ijurra, seated a new soprano, collaborator from San Sebastian, next to a tenor of the choir.

There they met each other, and the music did the rest. Well… there was something else, but that can’t be counted.

He was… Iker Bengotxea Goya, Voice Talent with more than 20 years of experiencie in dubbing, voice over recording and live and studio singing for companies like Warner, Netflix, HBO and many more.

Each of us, in our own field, realized that deep down we were working in areas with the same passion as protagonist: THE VOICE

While Izaskun became contaminated by Iker’s love for dubbing and theater, Iker was also incorporating strange words like “dysphonia”, “sulcus” or “Bernoulli’s Principle” into his daily jargon.

Most importantly, he began to have sporadic vocal check-ups at the office of our friend and collaborator Ana Martínez Arellano.

BecauseVocal health and Artistic Quality are our main premises.. Well… and our sense of humor, an essential companion in this journey together (even noticeable in our wedding invitation).

We are a small, almost family brand. We offer a personalized treatment, so we do not pretend to have more than 15 students per year, nor to cover the recording of productions in which anything goes. We love what we do. We pamper what we do. What do we do?

Everything related to the vocal recording (singing and voiceovers in Castilian Spanish), offering online working possibility, in the creation of content for social media, dubbing of songs, radio content, etc.

Face-to-face and personalized classes in singing, oral communication, dubbing, as well as support for people undergoing vocal rehabilitation processes after having suffered some kind of pathology, always in direct collaboration with their phoniatrists.

A professional launching pad for students who end up becoming part of our voice portfolio, or who simply want to prepare themselves to continue their studies in other schools nationwide.

A therapy for those who are not looking for much more than learning to sing or use their voice in a healthy and fun environment. 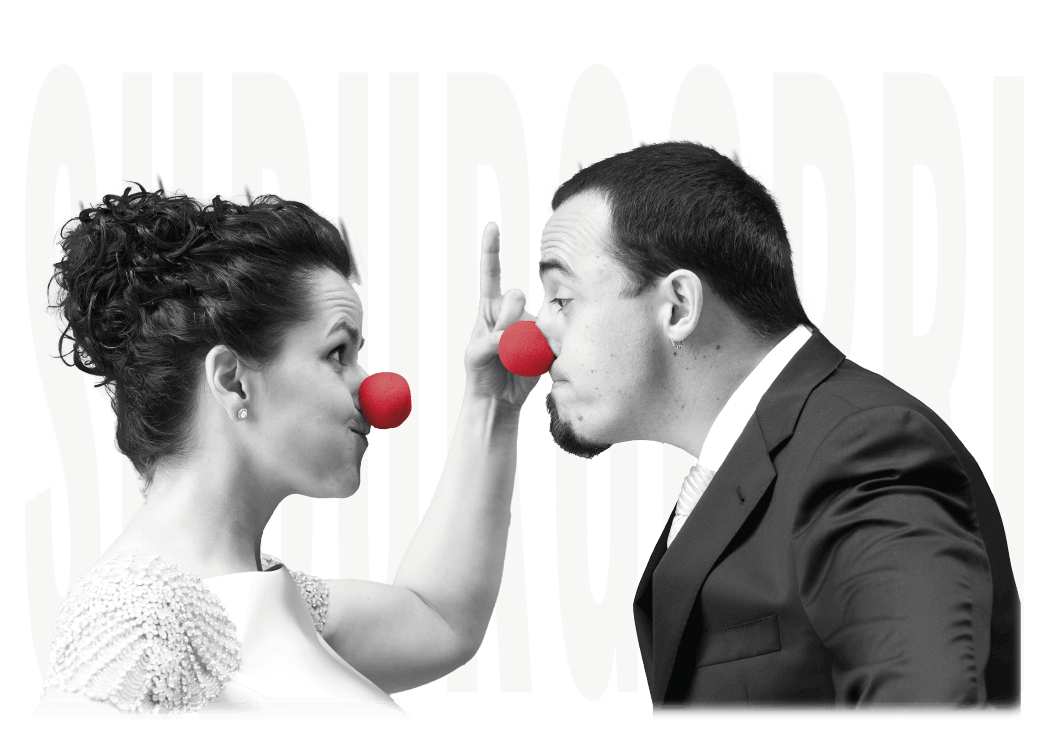 We are a specialized voice center with recording studio and vocal training studio.

We are a close, familiar and personalized voice school.

We are a voice recording studio specialized in voice-overs, song dubbing, advertising, etc.

We are Sudurgorri Vocal Studio.

GET IN TOUCH WITH US

CALL US OR SEND US AN EMAIL 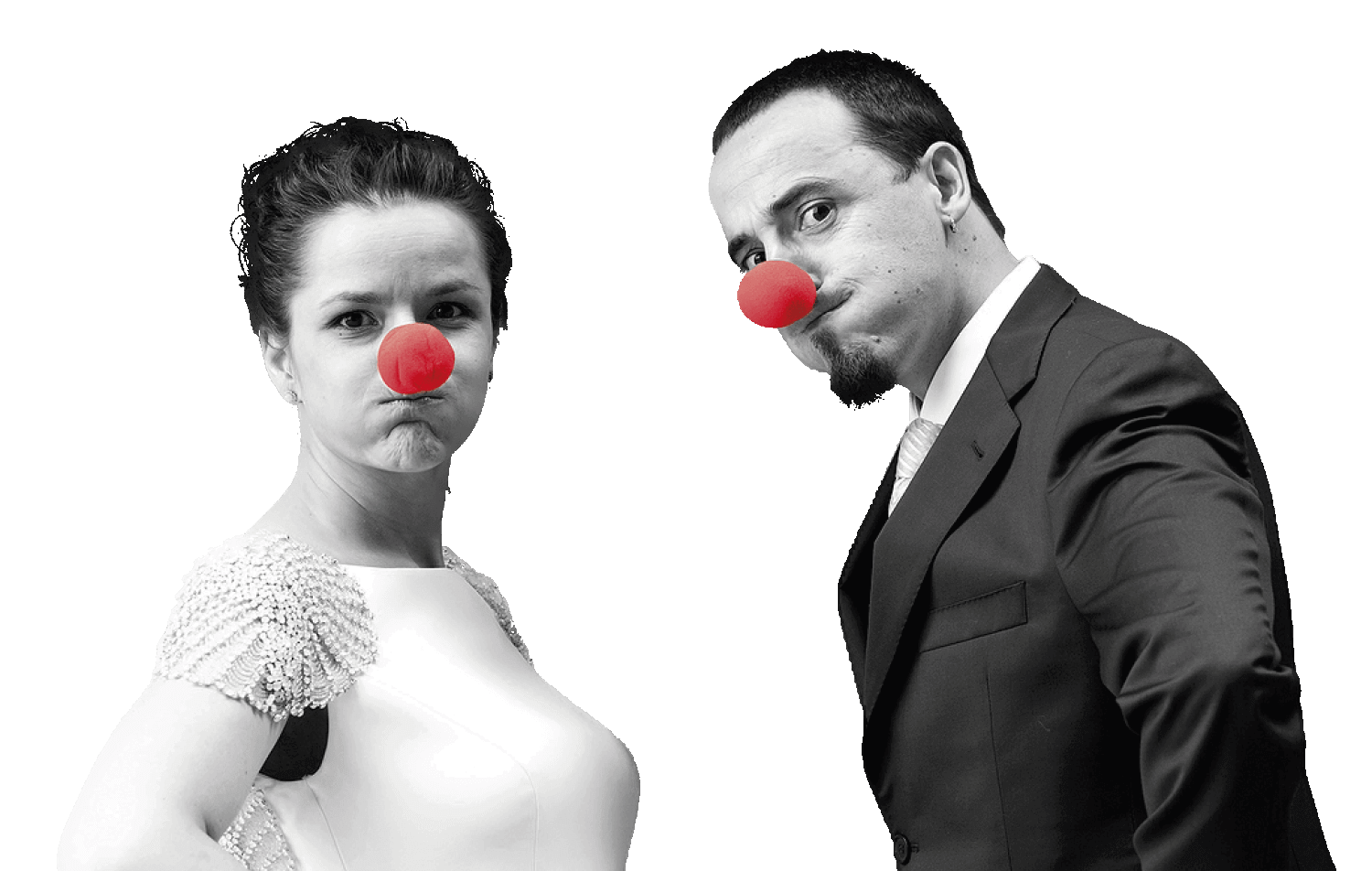